Country no. 50 on my World Karaoke Tour: a night of Malta 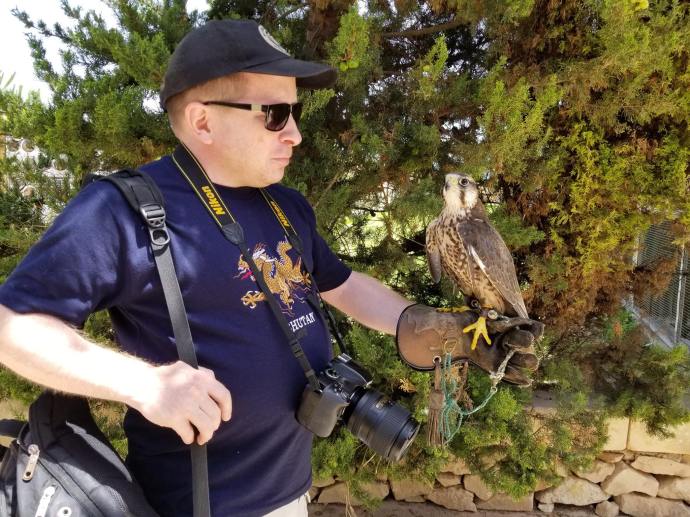 Me with a Maltese falcon at a falconry centre on the island of Malta.

Yes, I’ve been sadly derelict in keeping this blog up-to-date. As I dispatch this post into the interwebs, the tally of countries in which I’ve karaoked stands at 59. There’s work to be done to catch you, my loyal readers, up on my adventures. That work starts now, as I reminisce about a trip that took place in July 2017. Prince Harry was still over four months away from proposing to Meghan Markle when that trip took place.

To reach the half-century mark for countries in which I’ve karaoked, I wanted to choose somewhere special. The nation that I settled upon was the Mediterranean archipelago of Malta. That tiny but picturesque and history-rich country turned out to be a spectacular selection. Malta was like nowhere else that I’ve been to. And in addition to enjoying an idyllic vacation there, I did reach the milestone of 50 countries on my World Karaoke Tour.

Introduction: the geography and history

Placing Malta in space and time

Malta consists of three inhabited islands – Malta, Gozo, and Comino (rendered in Maltese as “Kemmuna”), in descending order of size; and a smattering of unpopulated isles. I lodged on the island of Malta and also day-tripped via ferry to Gozo. The archipelago is situated in the middle of the Mediterranean Sea, some 100 miles south of Sicily and just over 300 miles north of the African nation of Tunisia. 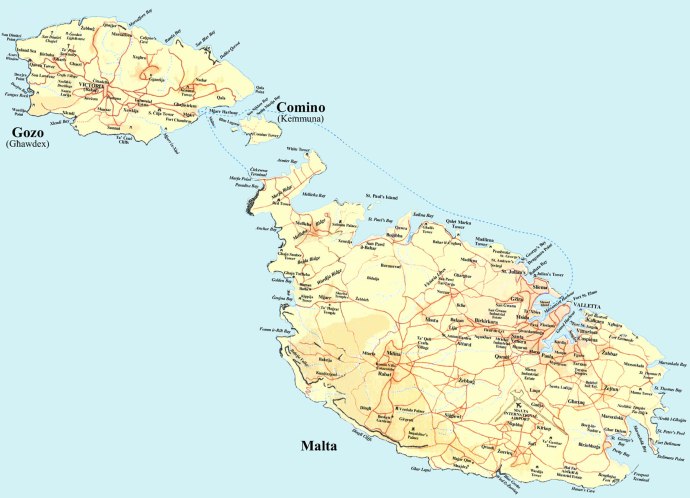 As with many locales in and around the Mediterranean, history on the islands that comprise Malta goes way back. END_OF_DOCUMENT_TOKEN_TO_BE_REPLACED